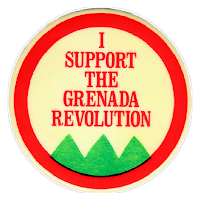 It was 33 years ago today that the New Jewel Movement seized state power on the Caribbean island of Grenada – a textbook cold war revolution, but with several elements that gave it exciting potential.

Grenada is a small island with just over 100,000 people. On this scale, socialist theorists have an opportunity to rethink collective production and ownership without the size burdens of the Soviet model. These are an English-speaking people of African decent. What happens on Grenada can be easily shared with a large African-American and pan-African audience.

We tend to remember the Grenadian Revolution through the historical lens of its tragic demise; but, what lessons are there to be learned from all that was done right during this period? 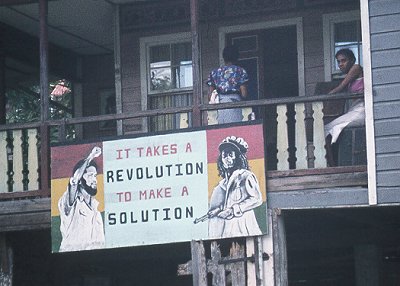 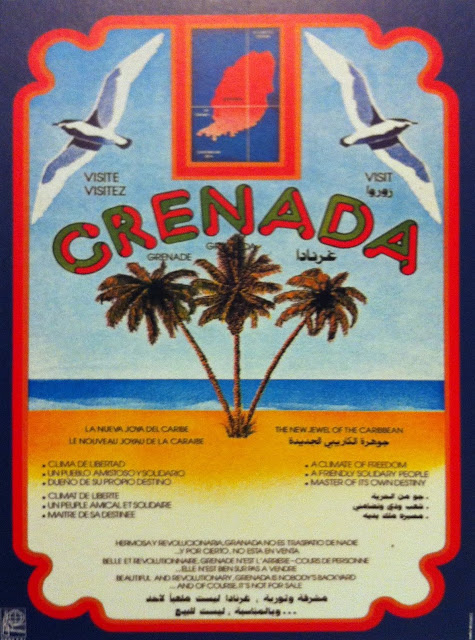 
GRENADA: The Future Coming Towards Us
-A documentary on the Grenadian Revolution. 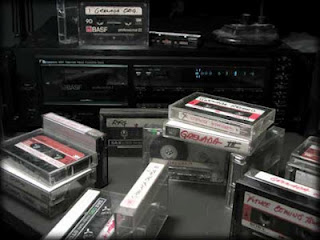 The Grenada Tapes
-John Douglas (one of the "Future Coming Towards Us" filmmakers) has begun digitizing some of the tapes he made while living in Grenada. 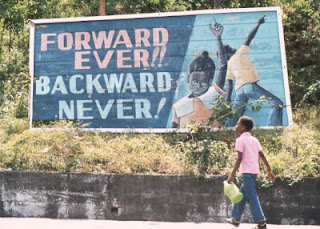 The Grenada Revolution Online
-Learn the basics of the story of The Grenadian Revolution.

The Revo Blog
-Debi Alper's personal account of the Grenadian Revolution, the coup and U.S. invasion.

Working Out Grenada: An Interview with Merle Collins
-From Calabash Magazine.


Requiem for Revolution: Perspectives in the U.S. / OECS Intervention in Grenada
-by William Eric Perkins from Contributions in Black Studies. 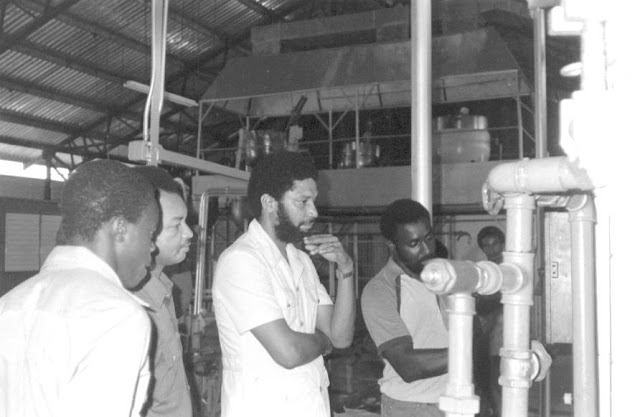 The Lost Bishop Photos
-During the invasion, a U.S. paratrooper finds a box of books, pamphlets and unprocessed film in a drainage ditch. A few years later, he develops the film and is surprised to discover photos of Maurice Bishop, Unison Whitman and various scenes from the Revo years. 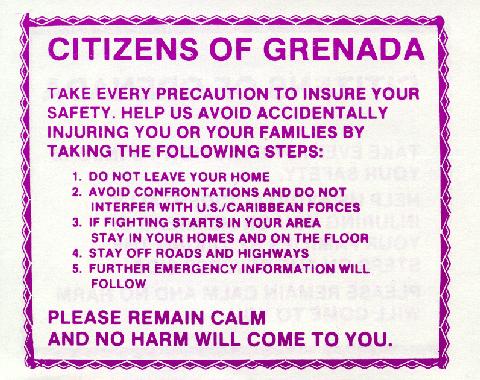 United States PSYOP in Grenada
-Sergeant Major Herbert A. Friedman (Ret.) outlines some of the Psychological Operations carried out by the U.S military during the invasion. 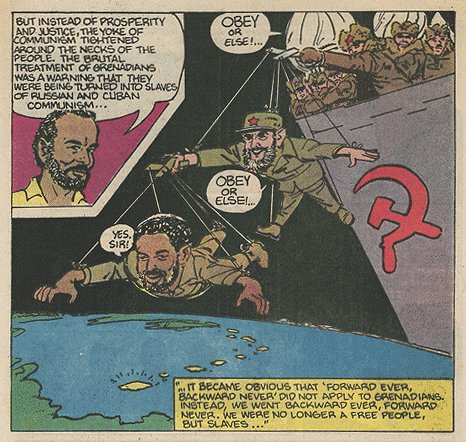 GRENADA: Rescued From Rape and Slavery
-Post-invasion comic book put out by the CIA.


The Grenada Documents
-A selection from the over five tons of documents collected by US armed forces during the invasion. This collection has been edited and released by the U.S. Department of Defense, ostensibly to show the inner workings of a hostile regime arming itself against the United States. It also makes an interesting read for anti-poverty activists who wish to see some of the activities of a state-run national development plan. 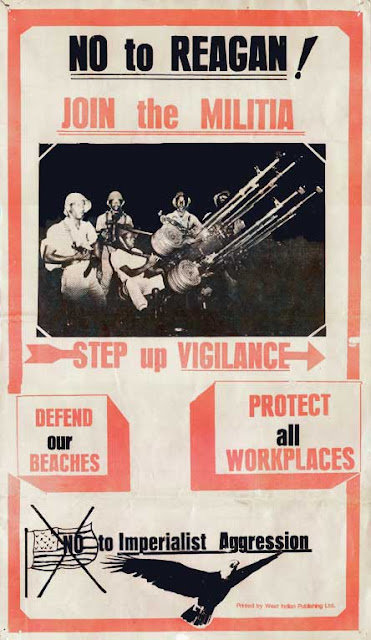 Email ThisBlogThis!Share to TwitterShare to FacebookShare to Pinterest
Labels: grenada